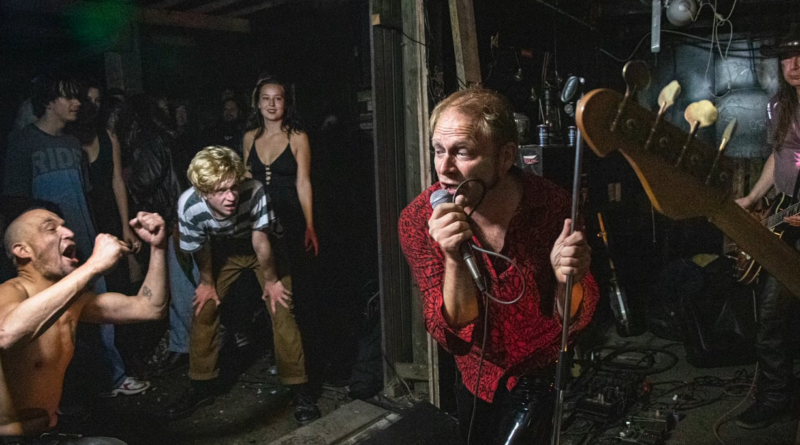 I finally managed to bring my best camera to a gig with punk band Rådne Lunger (Rotten Lungs). I’ve seen them several times and have managed to catch some nice moments of them with my smart phone camera. But of course t lacking in resolution – which was too bad.

So this time I was determined to bring my Canon 200D and shot the hell out of them. “Spray and pray”, he-he. Probably got about 400-500 shots in the can, but the whole venue was difficult to manouvre around in and it was a bit chaotic (punk!), so most shots were not usable. But got some nice ones.

The video here is a little slideshow introduced with with a bit of “fast forward” editing of one of the images.

This text and video originally written and produced for Lars and the Real World, September 10, 2020