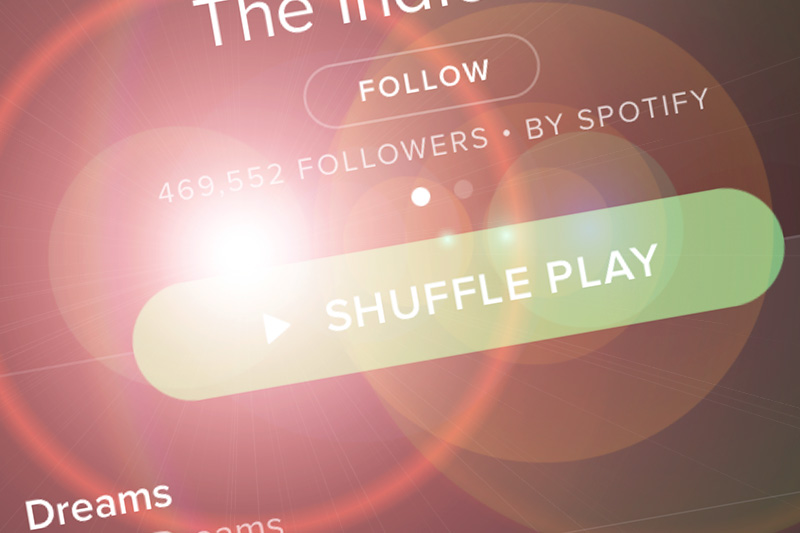 A big shift is happening in our relationship with physical items. It presents a paradox which is worth thinking about. Could this new freedom limit our… freedom?

It’s all in plain view. Despite people having a seemingly eternal craving for consumer goods there is a cultural change going on. We still want to consume more and more, but there’s a shift happening: From ownership to access.

Our forms of media have shorter and shorter life spans. From VHS over DVD to blu-ray. The latter being outgunned by the likes of Netflix, HBO and Amazon even before it got off the ground. The same with vinyl LPs followed by cds and then music streaming.

And we pay for it with either our money or with exposing ourselves to advertising. With both options we most likely also pay plenty with information on our every move, our preferences, our connections etc.

It’s fantastic not to have that many material possessions. It’s freeing! No wonder that various minimalists (whose podcasts and essays I do enjoy from time to time) champion streaming services. It makes perfect sense. The things you own end up owning you, as the saying goes.

But with this freedom comes certain dangers that are less freeing. Maybe even a problem for democracy, if taken to its extreme.

As with everything: It’s a question of creating a balance.

Curation monopoly
The major players – actual gatekeepers – such as Amazon, Apple, Spotify and Netflix (as well as Facebook and Google) give you access to a whole world of digital content. But at the same time they can also deny you that access. Sometimes you might notice, but most times you will not. They are curating. Which means they show you want they want you to see. And cut you off from the rest.

There have been reports of Amazon deleting books on people’s Kindles. Books they have paid for (which means: Kindle is basically now just a machine for rentable content decided solely by Amazon).
Apple censors e-books if they contain nudity even if it is for factual historical reference. Netflix subscribers wishing to watch the Star Wars, Marvel or Disney movies suddenly saw all these movies disappear, because Disney owns them all and have plans for their own streaming service and then removed them.

So in the “access economy” you can never know if you can keep what you paid for. And you will maybe never know what the services decided you should not see: Independent and perhaps critical books, music, films, media content etc.

This monopolistic curation leaves us users and subscribers prone to outright censorship. Libraries would (and should) stock controversial things. Otherwise, how are we to learn from them? But libraries are sadly in danger. You will not get any contrary points of view in your social media feeds as you are curated into a “filter bubble” of similar opinions. And because the tech giants are American the rest of the world suffers from stringent US censorship – which among other things is scared of a natural thing such as the nude human body (no problem with guns, though).

The tech and media giants will keep fighting. And there’s always a winner. Right now we have these big winners: Google, Apple, Amazon, Netflix and Facebook. With so much power that politicians bend over backwards for them.

Yet, still we get told about the “free market”. That it means plenty of choice. But it’s artificial. There’s nothing free about the market. There hasn’t been for many years. If ever.

It’s about the ability to silence voices. And that should be cause for alarm – if our ambition is to maintain democracy.

My aim at Easy Being Free is to keep it positive. So this post should not be griping or even conspiracy theory territory. Just pointing out challenges. And hopefully look at some solutions.

So what to do? The obvious one: Seek out independent alternatives to the big players. I hope to try and map out some of them in a future blog post.

It’s easy to say: Don’t give them your money. It’s not easy to do, because the big players own our main sources for all these things. But with a little research it’s possible to at least help keep our access more controlled by ourselves. And Amazon can’t call back the paperback I bought, if they suddenly feel the need to censor something.

You might not have many books, movies or cds on your shelves anymore. But please consider whose shelf space it is that you rent digitally and what power they have over what you can put on it.

It seems fitting to end this entry with the classic line from George Orwell’s “Nineteen Eighty-Four”:

This text originally written for Easy Being Free, August 18, 2018.